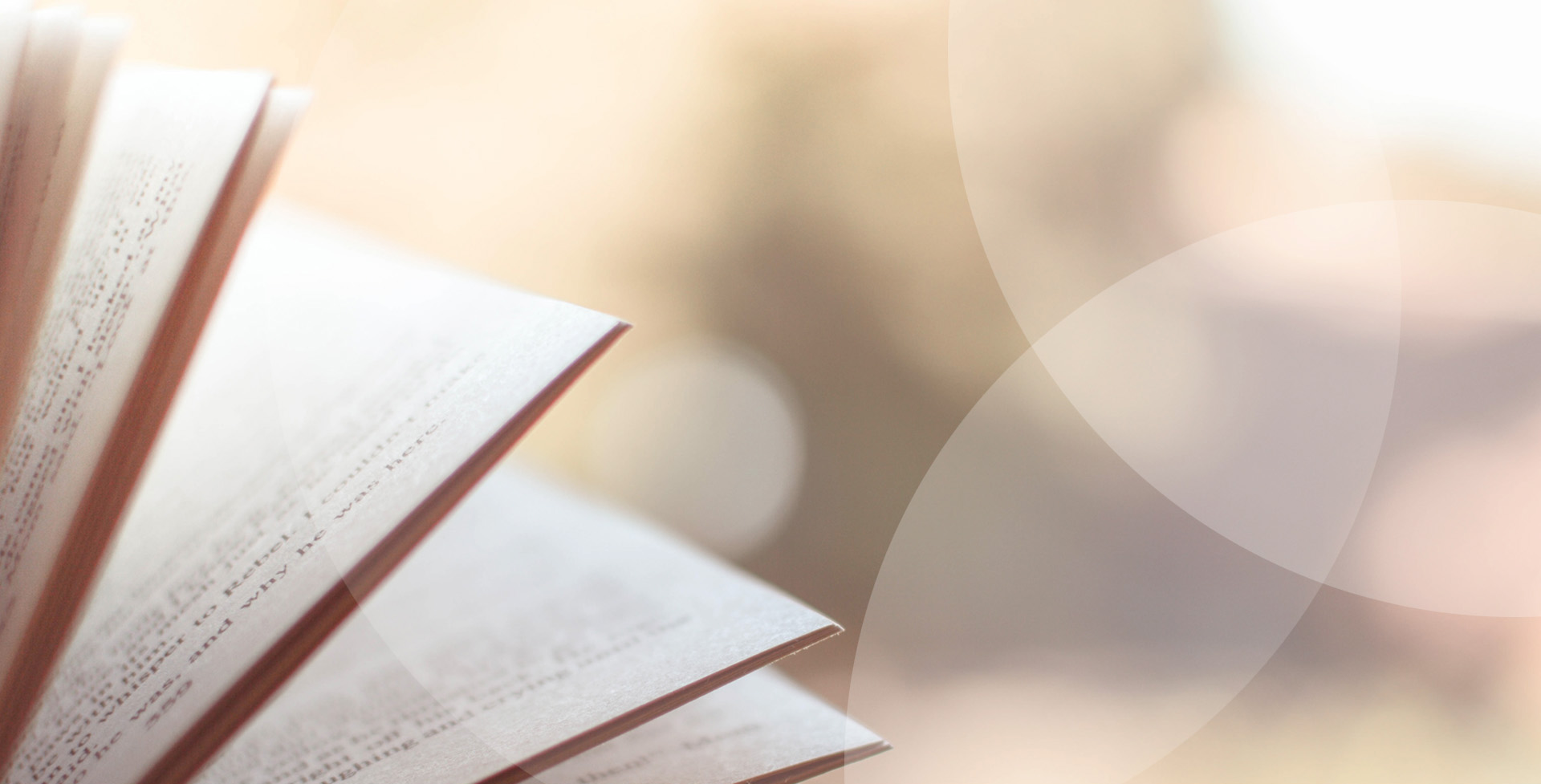 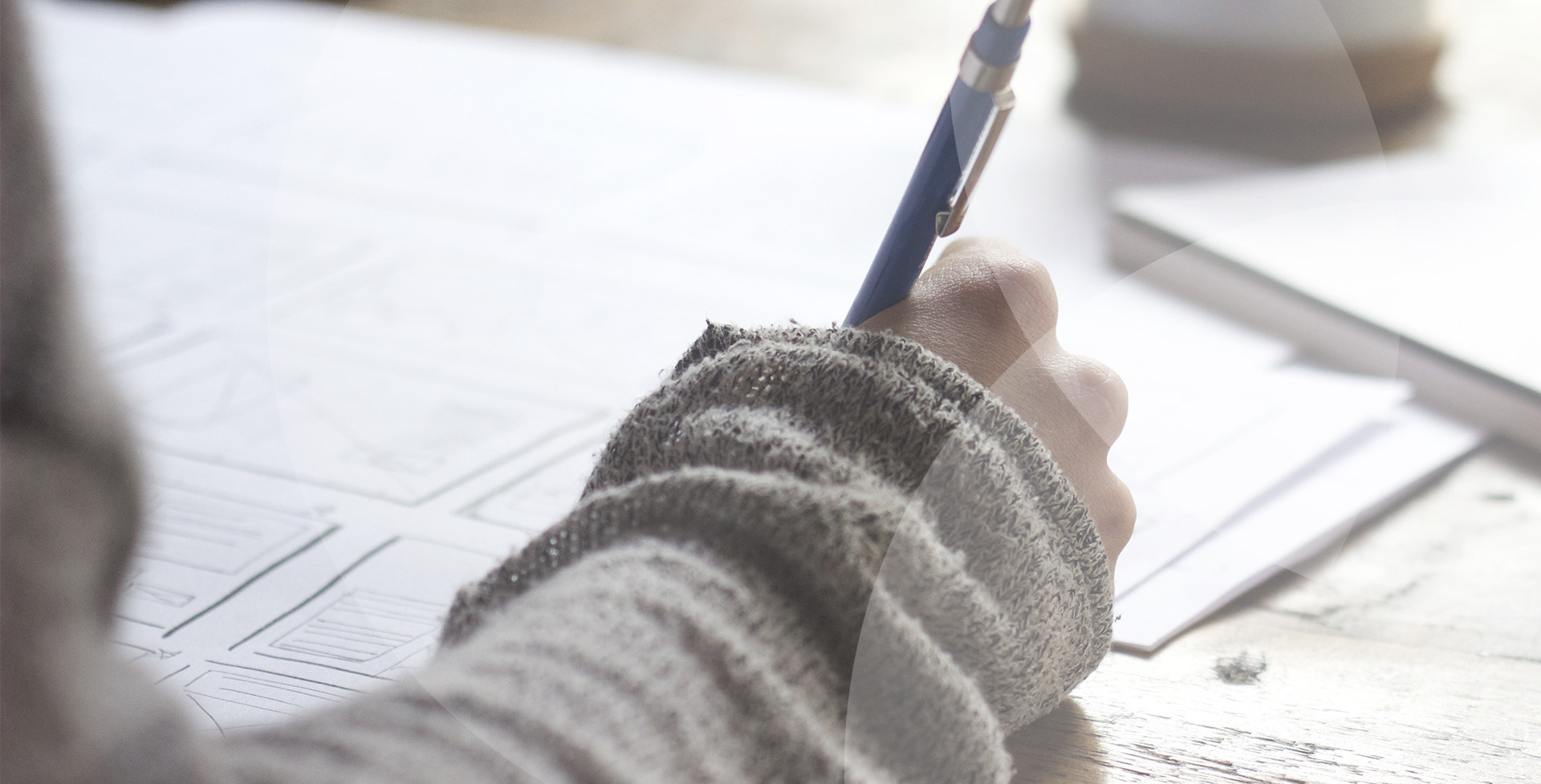 Transcreation demands much more from language service providers than straightforward translation does.

Figuratively speaking, transcreation could be compared to a mathematical equation where three known numbers are used to solve for a fourth.

Following this, the formula for transcreation is: Take three areas of expertise and experience and constructively combine them to form the desired fourth area.

That is precisely the added value my services provide to you: a creative process where I combine translation with creation and intercultural thinking to arrive at a result that communicates the essence of what you want to say. Your German words are expressively and descriptively conveyed in English while retaining authenticity.

No one is born as a transcreator; it is a process of evolution. In order to work transcreatively, translation and creativity need to have developed and grown. Intercultural thinking only works if you can think, feel and dream in German just like in English. Transcreation is the combination of accumulated experiences. That’s why I enjoy being a veteran who has evolved from a translator into someone who builds bridges.

Where can you use transcreation? Basically, it can be used for any kind of text that requires (trans-)creative work. Above all, however, transcreation is needed for texts where it is essential to reflect your corporate identity and essence in both German and English.

What is a rule without an exception?

It’s a given that a high number of translations require both translation and transcreation. 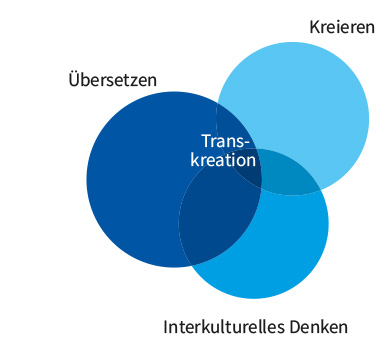 TWO WAYS TO USE TRANSCREATION

1. Transcreation at my desk

I do many of my transcreations in the quiet of my office on the basis of the texts, briefs and correspondence my clients send me. Fully concentrated and focusing on the questions: What does the author want to say, what message is intended to come across to the recipient and how can the content best be rendered into English?

I can be your sparring partner for creative precision

The other approach to transcreation means leaving my office and visiting my clients. In this case, I don’t transcreate on my own. We do it together ad hoc in a constructive dialog. This means that you, my client, are thinking in German while I am thinking in English, and I scrutinize content and wordings from a neutral viewpoint at a professional distance. The effect is brainstorming, where we are inspiring one another, tossing better and better ideas back and forth, until the process results in the perfect words that expressively communicate your message and its essence.

An example of this is a creative process like the development of slogans and copy, so there’s no more feeling like you are trying to get blood from a stone. All of the ideas, statements and suggestions that can’t be used or transferred are excluded right from the start, and new ideas that are transcreatable and therefore worth pursuing are used and evolve. Such creative work accelerates and supports the process, saving time and money and avoiding disappointment.

WHAT CAN I DO FOR YOU?